偉業。ペルシャThe work of the Iranian resident designer and a collaboration line with PERSIAN TAG,I hope Japan will be the active place for Iranian designers.PERSIAN TAG started with the idea of TAG.

- The hard lives of the people due to the economic downturn 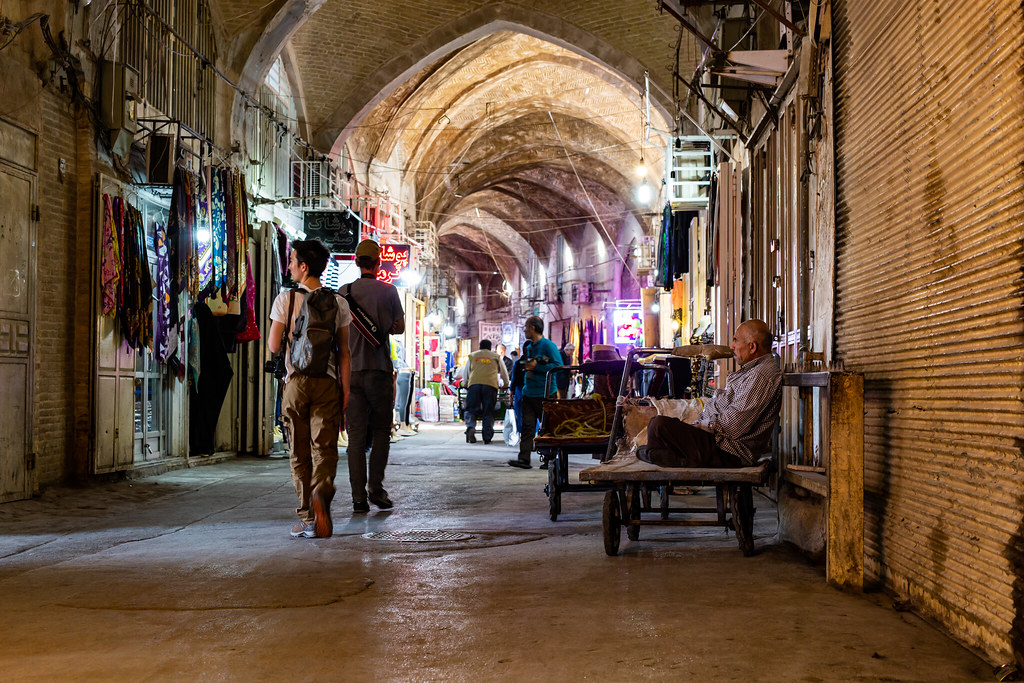 As of June 2020, Iran's economy is very disruptive.

The main cause is the United States, and many countries around the worldeconomic sanctions on Iran。

When you talk about economic sanctions, read it in the note article below, so read it in time.

Why, how, and what economic sanctions Iran has?
read articles

Damage to the Iranian people that economic sanctions give.
read articles

And the lives of the Iranian people are also affected.

Prices have soared due to a sharp Iranian currency crash.

The economy is sluggish, so salaries are not up,The lives of the people are getting tougher. And even if the domestic economy is tough,Let's go abroad! It's not easy.

Economic sanctions also prohibited transfers to Iran, and could not use payment services such as credit cards and PayPal,It is difficult to work with foreign companies. 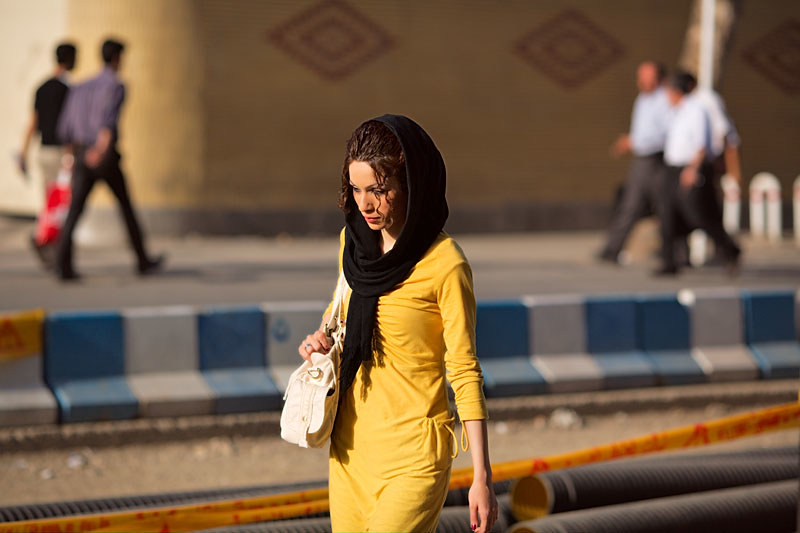 Also, the political situation in Iran is very special, with the former, the country, operating in politics that follows religious rules.

Therefore, it is prohibited by law to contradict religious rules, among themregulation of behavior involved in 'outgoing'There are few.

It is not a criticism of the religion itself, and it is necessary in society, even in terms of regulation.free outgoing under free ideaBut I believe that it is often possible to create a more attractive society.

what we can do

In this situation, we will carry out the following efforts through this new line, the feat. Persia.

feat. In Persia, as long as you all buy items,System of permanently reducing some of sales to Iranian resident designersIt is adopting.

Since direct remittances from Japan cannot be due to sanctions, they operate, and are the source of the cooperation of partners with accounts within Iran.

The economic downturn in Iran is not a situation that can be read as far as it can be said.

That's why.Based on the relatively stable Japanese yen, I want to support the designer's activities by keeping the design's fees permanently, not single-shot.Think of it as .

2.The provision of a freely expressable field.

Fortunately, Japan has fewer regulations on expression compared to Iran, and it is possible to sell items of various designs.

So I'm gonna have toMore freely, it is a place where you can express your desires and messages through itemsProvides as .

The introduction of the designer

The designers who collaborate this time are the three people below. Golnoosh is a designer who is well-known for pop art, mixing classics and moderns.

It's a Western culture, but it's a pop art.In fact, pop art is popular in Iran.

This is the item using Gornouch art, which revives long-standing Persian art as pop art and sends Persian art beauty to the world through Instagram and exhibitions. Neda, who is one of the best arts and education institutions in Iran, is a lecturer at Tehran University of the Arts and conducts research and creation of Persian art as a professional artist.

hermodern persian typographyHer pop art, based on it, is the only intact style, and is also loved by many in Iran. Designer Isfahan, who was a man of great interest in minimalist and pop illustrations.

feat. In Persia, in IranThe design of a woman who is hard to originate in a large way is motifed by the social characteristicsDeploying items using them. There are currently collaborative items with three designers.

Japan wants to be a place for Iranian designers

PERSIAN TAG, both in the corner, is a limitation of activity and activity in the Iranian home country.This is where Japan is the active place of Iranian designers.I think so.

Everyone buys the sales money you have bought.Without any group, I was directly reduced to a designer in IranIn this way, the economy of Iran is very powerful, and above all,It is a power of the people of Iran who love to welcome foreign tourists with their hospitalityI hope that you can do it.

If you have a sympathy for this idea, I hope you can support it in the form of buying products.

If you have any opinions or questions about your efforts, please contact me with care.